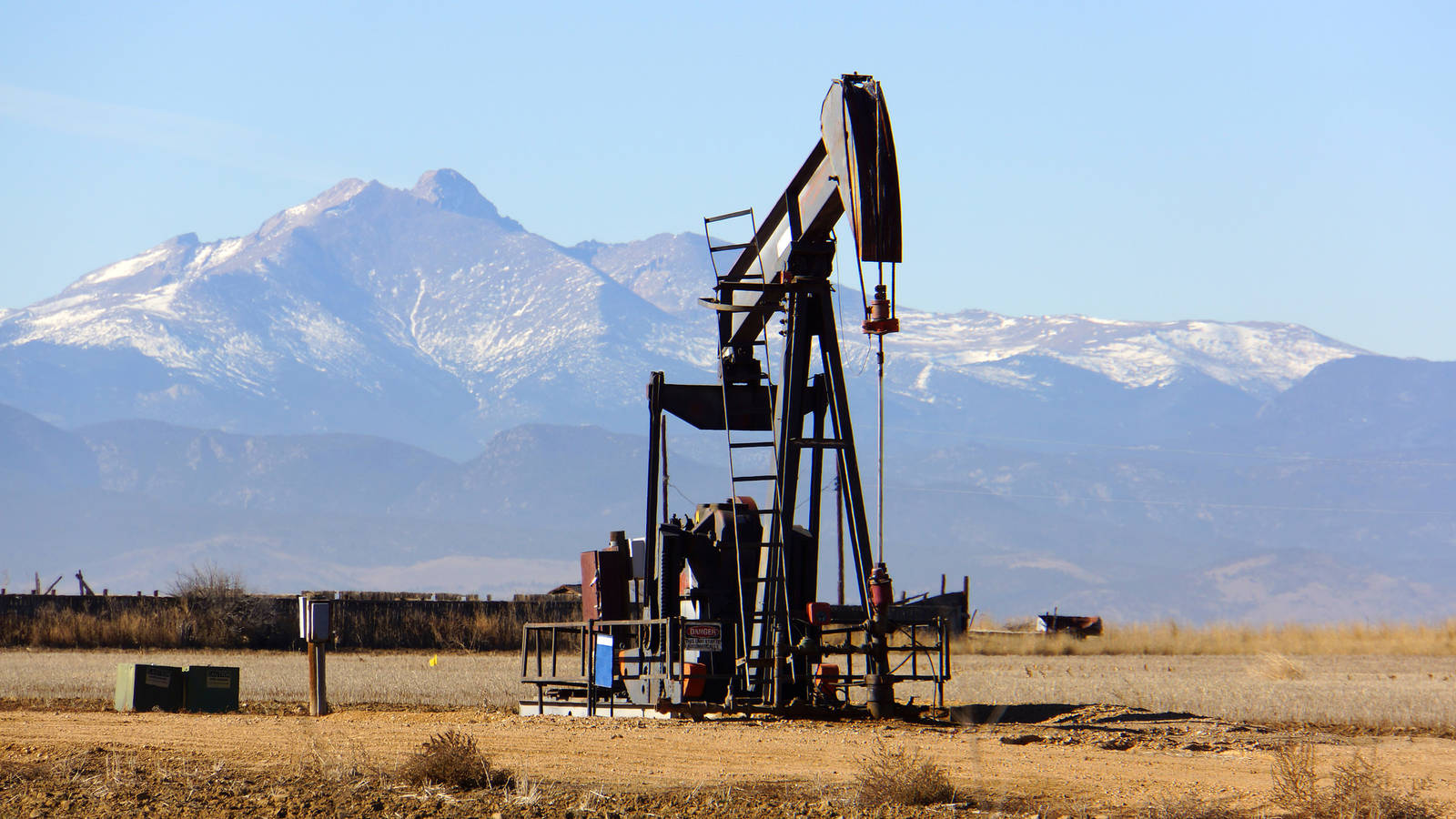 Chromium-based lignosulfonates were introduced to the drilling industry more than 30 years ago. They have been used as water-based mud additives continuously since initial introduction. During early development work with lignosulfonates, King described a drilling-fluid additive formulated with such metal ions as chromium, iron, and aluminum. and spent lignin liquor. The drilling industry has successfully used the chromium-based lignosulfonates as drilling fluid additives in a wide variety of drilling environments and over a broad temperature range.

A typical procedure for preparing a chromium-free drilling-fluid additive based on titanium lignosulfonate is described in this section.

A calculated amount of hydrogen peroxide is added to the filtrate at a controlled rate with a syringe pump. Temperature and pH changes are monitored during the peroxide addition. After oxidation is complete, the solution is cooled to 120 deg. F [48.9 deg. C] and then partially neutralized to a pH of about 3.5 with a 50 % sodium hydroxide solution. The solution is spray dried to obtain the final product as a dry powder.
Iron sulfate or zirconium sulfate can be used in conjunction with the titanium sulfate to prepare mixed-metal lignosulfonate salts.

Preparation of Test Mud. A 12-lbm/gal [ 1437.9-kg/m ] fresh- water mud was prepared as follows and used as the test mud. The composition of 1 bbl [0. 16 m ] equivalent was 312.6 cm tap water, 18.0 g sodium smectite, 20.0 g calcium smectite, and 198.0 g barite. This test mud was aged 24 hours at room temperature before use.
Test-Mud Treatment. Individual barrel equivalents of the test mud were treated with calculated amounts of each modified lignosulfonate sample. The pH of these treated muds was adjusted to 11.0 with a 50 wt% sodium hydroxide solution. Selected contaminants were added to some of the muds to study the lignosulfonates’ ability to protect against contamination. Muds were aged for 16 hours in a rotating oven at selected temperatures.
Rheological Measurements. Apparent viscosity. plastic viscosity, yield point. gel strength, and fluid loss of the aged muds were measured according to API Procedure No, 13B using a Fann Model 35 VG meter. The high-temperature/high-viscosity relationship was measured with a Fann Model 50C viscometer. The Model 50C recorded viscosity changes of test muds during heating and cooling cycles. The heating rate was 3.8 deg. F/min [2.1 deg. C/min] to an upper limit of 450 deg. F [232.2 deg. C]. Pressure during the heating and cooling cycle was maintained between 500 and 800 psi [3447 and 5516 kPa].

The definitions and an explanation of these rheological properties and their measurement are discussed comprehensively by Gray et al.

During research on lignosulfonates, King et al. showed that converting lignosulfonic acid to the chromium, iron, or aluminum salt and then oxidizing the salt yielded an effective drilling-fluid additive.