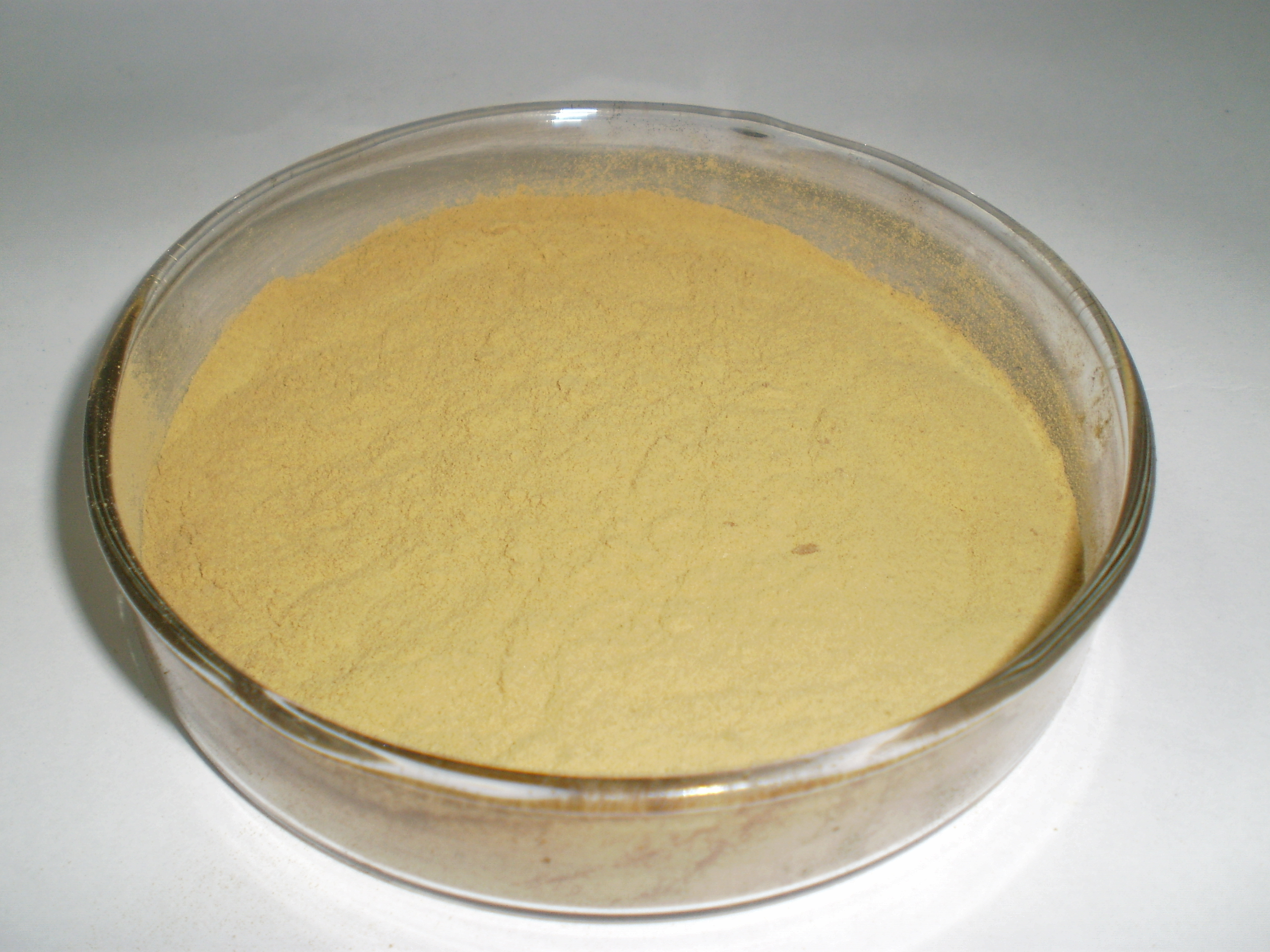 Calcium lignosulofnate superplasticizer is a surface-active agent, added to the concrete, due to the orientation of hydrophobic groups adsorbed on cement particle surface, so that a negative charge of cement. Cement particles have the same charge in the charge repulsion exclusion from each other under the action of dispersion of cement in water the initially-formed into a dispersion structure floc structure, flocculation cohesion body of free water is released, so as to achieve the purpose of reducing agent.

Lignosulfonate could work as effective dust control agent and surface stabilizer .As e all know lignin has strong ability to bind cellulose and fiber to increase tree firmness.So this feature could be much more environment.

Can supply organic calcium and magnesium in a fast way.Improve soil structure,increase soil fertilizer and so on.

1.25kgs woven bags with liner inside.